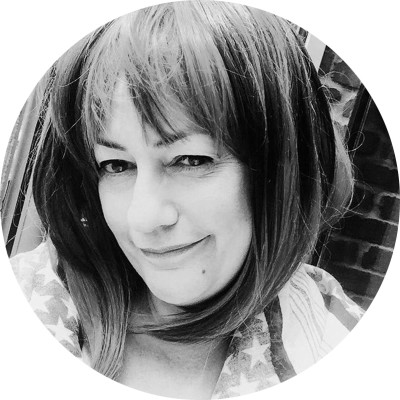 Dara Moskowitz Grumdahl grew up in New York City, with no concept of what a farm really was, or that you could eat apple blossoms. By the time she started working as a restaurant critic in Minneapolis, her eyes were open and she was in love, with the strawberries of June, the summer butter, the apples and grapes of the fall harvest. She is now a restaurant critic at Mpls.St.Paul magazine, and has been writing about food for twenty years. Dara has won five James Beard Awards (and been nominated 13 times) for her troubles, founded and hosts Entercom radio’s Off the Menu, and is raising her two children in Minneapolis where they know a few things about apple blossoms – for instance that you can serve them piled high on backyard snow-cones.