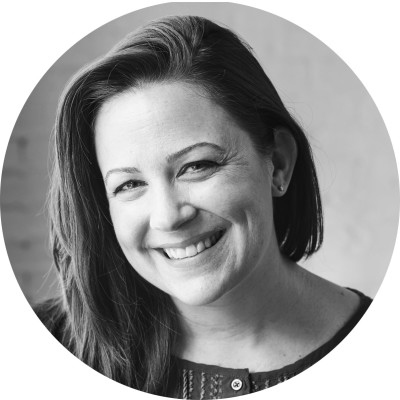 Erin Byers Murray is a Nashville-based magazine editor and food writer whose books include Shucked: Life on a New England Oyster Farm (St. Martin’s Press) and The New England Kitchen: Fresh Takes on Seasonal Recipes (Rizzoli), which she co-authored with Boston chef Jeremy Sewall; it was nominated for a James Beard Cookbook award in the American Cooking category in 2015. Erin is the recipient of the Les Dames d’Escoffier International M.F.K. Fisher Award for excellence in culinary writing and her writing has been featured in publications like Food & Wine, The Local Palate, and Modern Farmer, as well as three editions of Best Food Writing.