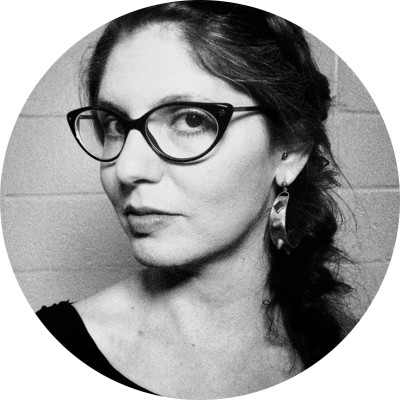 Gabriella Gershenson is a food writer and editor based in New York City. She has been on staff at Saveur Magazine, Rachael Ray Every Day, and Time Out New York, and is a regular contributor to The Wall Street Journal. Her work has been read far and wide, in publications such as The New York Times, The Boston Globe, Tablet, and Food & Wine Magazine. Her background in media includes a judging role on the Food Network's 24 Hour Restaurant Battle, as well as multiple appearances on TV and radio.