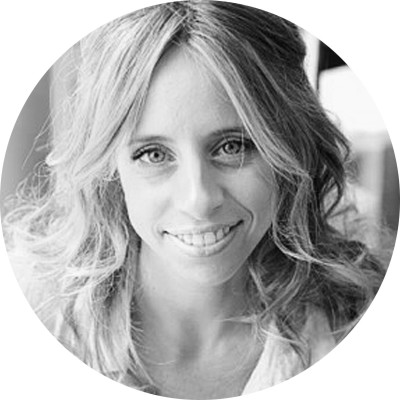 Lara Rabinovitch received her PhD in history from New York University in 2012. She is a specialist in immigrant food cultures. She has worked for Google and Zagat, taught at Occidental College, and writes for magazines and newspapers such as Saveur, Lucky Peach, and the Los Angeles Times. She also curates food programming at the Skirball Cultural Center and was a producer on the IFC documentary City of Gold, about the Pulitzer Prize-winning food writer, Jonathan Gold. Born in Strasbourg, France, and raised in Montreal and Toronto, Lara is a proud Canadian who now lives in Los Angeles after having lived in New York for nearly a decade.