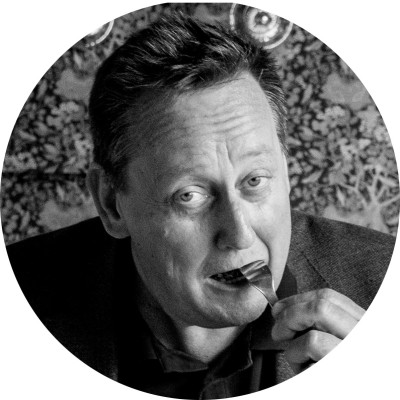 Ole Troelsø left school to become a cook’s apprentice in 1979 and spent four years learning the craft. Later he studied journalism and in 2001 combined the two professions as chief food and wine editor at financial newspaper Børsen. He has reviewed more than 700 restaurants in a weekly double-page spread, written several books on food and wine, helped found several cooking competitions and festivals, and been a World's 50 Best Restaurants jury member.