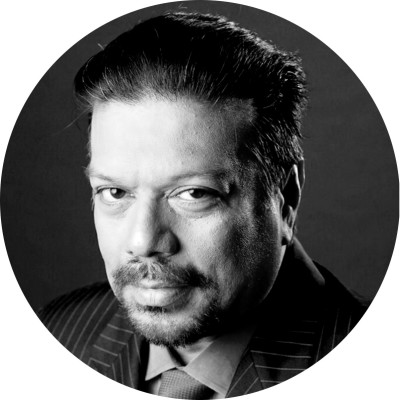 Vir Sanghvi is an Indian print and television journalist, columnist, and talk show host. He writes a column, "Rude Food", in the Hindustan Times magazine Brunch. Awarded Best Food Critic by the Indian Culinary Foundation, Vir is the creator and host of the television shows A Matter of Taste and Vir Sanghvi’s Asian Diary on the Discovery Travel & Living channel. He was also the lead judge for the television cooking competition, Foodistan. He is the co-founder and lead critic of online restaurant reservation platform, EazyDiner.