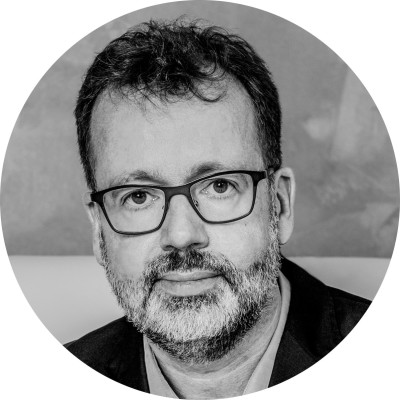 Gastro critic and journalist Wolfgang Fassbender was deputy editor-in-chief of the Bertelsmann restaurant guide. He writes for some of the most important newspapers and magazines in German-speaking countries. Since 1989 he has published more than 85 books as author or editor and has contributed to several magazines and newspapers in Germany, Switzerland, and Austria, including NZZ, Welt am Sonntag, Weinwelt, Schweizerische Weinzeitung, Salz & Pfeffer, and Zeit Online. Having written about others for many years, Wolfgang now runs his own small wine business with two friends.